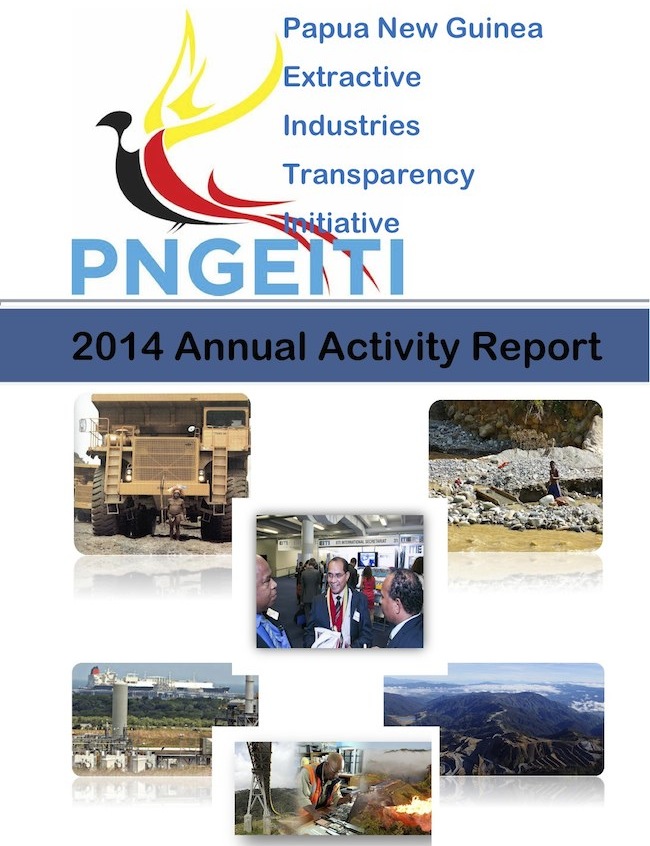 The publication of Papua New Guinea’s first ever annual report under the Extractive Industry Transparency Initiative exposes the government’s total lack of commitment to implementation of the international transparency standard.

The Annual Activity Report [pdf – 650kb] reveals the Department of Finance has failed to attend any of six meetings of the government’s EITI  implementation committee; establishment of an EITI secretariat has been delayed for 12 months; a promised website has not been built; and a community awareness program has not been implemented.

So poor has been the government’s commitment it was even unable to write or fund its own annual report – that had to be done by a foreign consultant paid for by the World Bank, and the information in the report is inaccurate and incomplete.

Even industry and civil society have shunned the EITI implementation meetings, Thomas Paka from the Eco-Forestry Forum managed to make it to just one of six meetings and Richard Kassman (Talisman Niugini) and Anthony Smare (Barrick) just two.

EITI is supposed to promote transparency and good governance in the management of financial flows from mining, gas and petroleum industries. Papua New Guinea was accepted as a candidate country to EITI in March 2014.

PNG’s candidacy came as a result of pressure (and funding) from the World Bank, which has been advocating for PNG to join EITI since 2008.

The big problem for the World Bank is that the PNG government is not interested in EITI as anything other than a smokescreen for its rampant corruption and is not really committed to implementing the EITI standard. PNG’s first EITI report, published in July, reveals just how weak the government’s commitment to transparency really is.

Under the terms of its EITI candidacy, PNG is required to publish annual reports on the steps it has taken towards implementing the international EITI standard.

Despite PNG trying to claim its EITI initiative is home grown and government driven it couldn’t even produce its own report. Instead the report was written by an overseas consultant employed by an international company, Deloittes, and paid by the World Bank. So, not only was the report not written by the PNG government, it was not even written in PNG and it was not paid for by the government.

To make matters worse the report is neither accurate or transparent.

The report says the total cost for the implementation of EITI in PNG in 2014 was K869,176.But the breakdown of those costs reveal that the cost of the report itself has not been included!

The report also claims all the funding for EITI implementation in PNG came from the PNG government – but then contradicts itself by revealing the World Bank paid Deloittes to produce the report.

Although the report is supposed to be all about transparency, it does reveal how much the World Bank paid Deloittes, and it does not say how much Deloittes paid its consultant. The report does not even reveal the identity of the consultant who was employed to write the report – so we don’t know the author of a report that is supposed to be about transparency!

What the report does reveal is the consultant author struggled to get relevant information out of government departments to put into the report.

It also reveals and attendance at meetings by ‘senior government officials from key departments and agencies was poor’. So poor in fact some departments attended only one or two of the six meetings held and the Department of Finance did not attend any at all!

EITI is a standard about financial transparency – but the government department responsible for Finance failed to attend all six meetings!

The report also reveals establishment of an EITI SEcretariat in PNG was delayed by almost a year by “funding and process constraints”. The EITI website is yet to be developed and no systematic nationwide awareness campaigns have been undertaken. This is despite a budget allocation of K777,700 in December 2014.

The report also reveals the very poor commitment from some civil society and industry representative to the EITI implementation.

Seems nobody in PNG really cares about EITI – except the World Bank!