MOAs for mining projects set to go before NEC 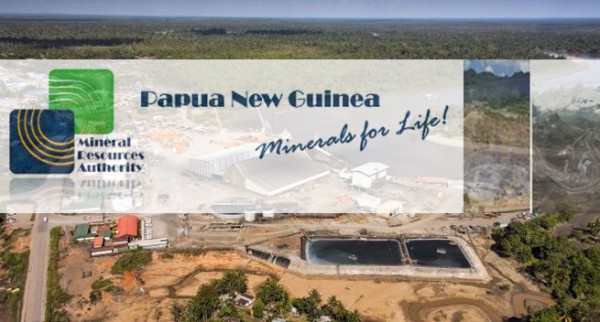 SEVEN of the memorandum of agreements (MOA) for the mining projects in the country have been completed and will be submitted to the National Executive Council (NEC) for approval in January, 2017. This is from the Mineral Resources Authority (MRA) while giving an update on the status of these agreements.

Each of the operating mining projects have in place an MOA that sets out the benefits sharing arrangements between the National Government, the host provincial and local level governments and the immediate mine area landowners. The MOAs are reviewed periodically as agreed by the stakeholders.

Those completed are for the Ramu mine in Madang Province, Simberi (New Ireland), Hidden Valley (Morobe), Ok Tedi (Western Province), Tolokuma (Central) and Sinivit (East New Britain). MRA’s managing director Philip Samar told the Post-Courier that once they have been approved by the NEC, the actual signing ceremony will be held at each of these project sites.

“This is to allow the project stakeholders to witness such an occasion,” Mr Samar said.

Also completed is Woodlark in Milne Bay, which is one of the two new approved mining projects. He said the review process for Porgera, Lihir and Crater Mountain are yet to be completed. The current exercise will continue in 2017 along with the country’s first ever deep sea mine – Solwara-1.

Mr Samar said this will be the first time that any government has submitted more than one revised MOA in the last 10 years.

He said one of the improvements that the MRA is embarking on to improve is administration and transparency of the revised MOAs by making allowances for autonomous parties to administer each of them, and to facilitate annual meetings where the independent auditor presents the implementation scorecards for each of them.

“This way all parties will be held to fully account for the implementation of their commitments on an annual basis,” he said.