AG Tasked To Look Into Use Of Ok Tedi Funds 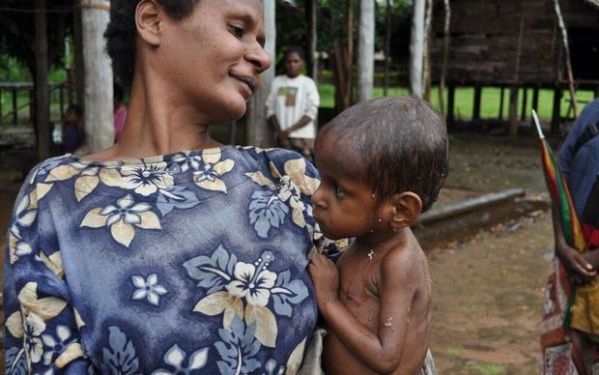 North Fly MP James Donald took the PM to task to explain why there were a certain group of people now drawing down K58 million from the CMCA funds parked at a commercial bank in Port Moresby.

Western Province like many other provinces with entitlements from resources continues to remain backward in so far as development indexes and indicators are concerned,” Mr Marape said.

“Let me call on the Attorney General and our Deputy Prime Minister to firstly furnish to us the enquiry that was made on the use of CMCA and non CMCA earlier, this Parliament deserves to have the benefit of that report.

“Let me advise the leaders of Western Province, that I also ask the State Solicitor to intervene and that this matter is put on hold until we ascertain exactly what is being pursued or what is being accessed and whether they are in compliance with the Trust Instruments we have and whether they have legal entitlements to those funds,” he said.

“As we speak, it is immoral to have Western Province still backward over K500million in funds that are entitled for development sitting in banks and government institutions, legal firms, many of the so called educated people, we are fighting over money that is meant to fix Western Province.

“They have their own funds sitting there, yet educated Western Provinces with a combination of other Papua New Guineans over time have been feasting on this funds outside of what these funds are meant for.

“It is about time we put to shame people who continue to access these funds and I propose AG to establish a pathway, with legitimate bodies on the ground like government, districts and CMCA agencies on the ground so that Daru town does not have black buckets anymore.

“The National Government will add in their ex-gratia component and their own funds and we will work in partnership to ensure that this province is moving on the right spot.

“Let’s find a way to help the Western Province leaders and the people,” he said.