The High-Stakes Race For Bougainville’s Copper And Gold 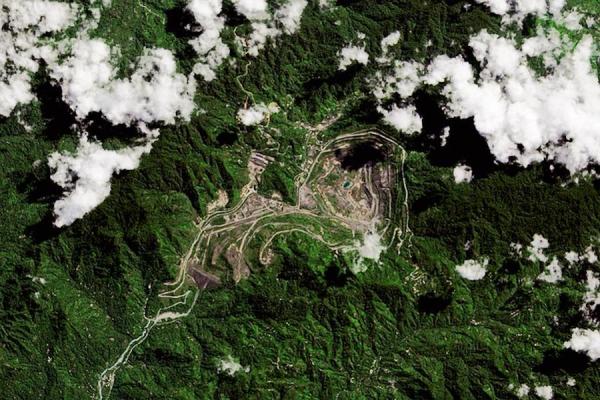 Satellite imagery of the Panguna Mine located in the autonomous region of Bougainville in Papua New Gunea. GETTY IMAGES

Fat profits are being made by speculators confident they can beat a Chinese takeover of one of the world’s great copper and gold deposits on the Pacific island of Bougainville even though it hasn’t produced a pound of metal in 30 years.

The once fabulous Panguna mine was closed in 1989 during a civil war which pitted locals, fighting as the Bougainville Revolutionary Army, against troops of the government of Papua New Guinea which claimed control of the island.

An estimated 20,000 people died from the fighting and disease in what ranks as the worst conflict in the South Pacific since World War Two.

An uneasy truce in 2001 formally ended the conflict but Bougainvilleans have continued to push for independence which is being tested in a two-question referendum which started this week and will end on December 7 with voters being asked whether they want complete independence or just greater autonomy from Papua New Guinea.

Strategic Location In The Pacific

Strategically placed to the north-east of Australia, Bougainville commands a large area of the South Pacific Ocean and is seen as a perfect location for China to extend its influence in the region.

The island’s population has closer demographic connections with the Solomon Islands than Papua New Guinea with a culture clash one of the civil war causes.

Another contentious point which help trigger the war was the Panguna mine operated by a subsidiary company of the Anglo-Australian mining giant, Rio Tinto. 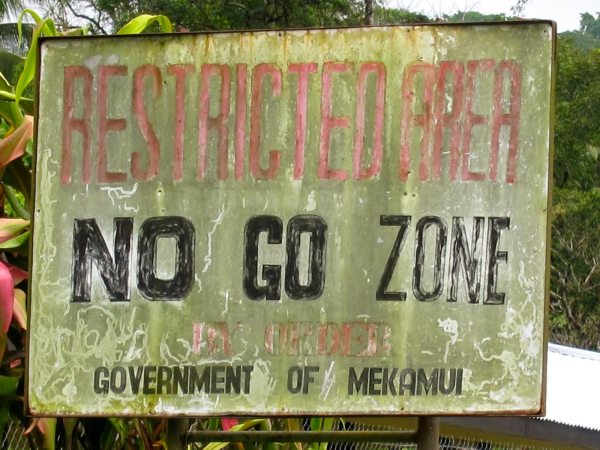 In its peak years between 1972 and 1989, Panguna was producing an average of 175,000 tons of copper a year and 18 tons of gold, but the mining and ore-processing methods at the time where not environmentally friendly with heavily-polluted water running off the mine site.

Unfortunately for local residents Panguna was a critically important asset for the Papua New Guinea government accounting for an estimated 44% of national income, which is one reason why the government fought hard to keep the mine operating, a task which proved to be impossible in a war zone.

The promise of independence has sparked interest in the abandoned mine which is estimated to still contain one billion tonnes of ore, an attractive target but one which will be hard to mine, and even harder to process.

The first challenge will be the need to mine a large amount of ore annually to compensate for the low grade of the raw material. A second challenge will be spending an estimated $5 billion on a new processing plant because the original has rusted away in Bougainville’s tropical weather. 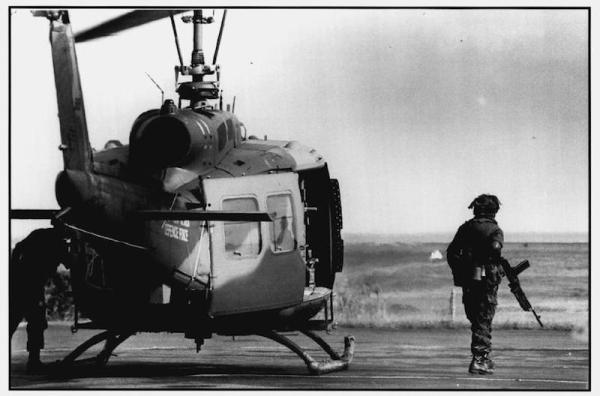 It’s the large amount of unmined copper and gold which explains the race which has developed among rival companies seeking permission to redevelop Panguna with companies from Australia and China leading the way.

Interest in the mothballed mine reached a high point yesterday when two were asked by regulators from the Australian Stock Exchange why their share prices had risen rapidly over the past two weeks.

Bougainville Copper, a company in which the local government (known as the Autonomous Bougainville Government) has a 36.4% stake is up 200% over the past three weeks with a rise from 6.5 cents to 20c — though at one stage on Tuesday the stock hit a 10-year high of 33c, triggering an exchange “speeding” inquiry.

RTG Mining, another Australian-listed hopeful in the race for Panguna, also received a speeding inquiry when its shares rose by 37.5% to 7.5c. RTG has secured a development agreement over the mine with a local land owners association.

There is a long way to go before Panguna can be redeveloped, if at all, given the history of conflict and fractious nature of the local politics.

The result of the referendum will be a first step in the mine re-start process. Choosing a company acceptable to all Bougainvilleans to do the job will be next, followed by funding and then proving that the mine can operate profitably and in an environmentally acceptable way.